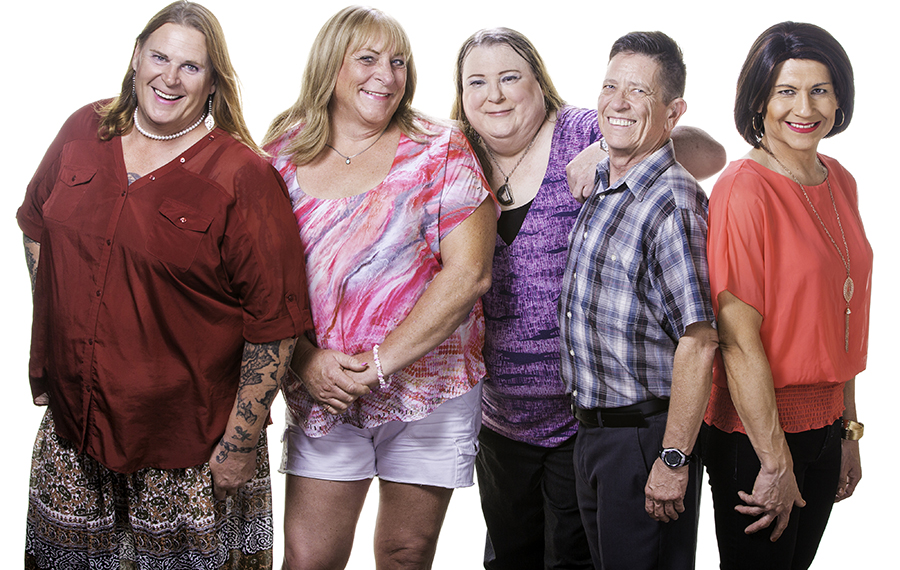 Gender dysphoria is a condition where a person experiences discomfort or distress because there’s a mismatch between their biological sex and gender identity.?It’s sometimes known as gender identity disorder (GID), gender incongruence or transgenderism.

Biological?sex is assigned at birth, depending on the appearance of the genitals. Gender identity is the gender that a person “identifies” with or feels themselves to be.

While biological sex and gender identity are the same for most people, this isn’t the case for everyone. For example, some people may have the anatomy of a man, but identify themselves as a woman, while others may not?feel they’re?definitively either male or female.

This mismatch between sex and gender identity can lead to distressing and uncomfortable feelings that are called gender dysphoria. Gender dysphoria is a recognised medical condition, for which treatment is sometimes appropriate. It’s not a mental illness.

In most cases, this type of behaviour is just part of growing up and will pass in time, but for those with gender dysphoria it continues through childhood and into adulthood. Adults with gender dysphoria can feel trapped inside a body that doesn’t match their gender identity. They may feel so unhappy about conforming to societal expectations that they live according to their anatomical sex, rather than the gender they feel themselves to be. They may?also have a strong desire to change or get rid of physical signs of their?biological sex, such as facial hair or breasts.

Getting help
See your GP if you think you or your child may have gender dysphoria.

If necessary, they can refer you to a specialist Gender Identity Clinic (GIC). Staff at these clinics can carry out a?personalised assessment and provide any support you need.

Assessment
A?diagnosis of gender dysphoria can usually be made after an in-depth assessment carried out by two or more specialists.

This may require?several sessions, carried out a few months apart, and may involve discussions with people you are close to, such as members of your family or your partner.

The assessment will determine whether you have gender dysphoria and what your needs are, which could include:

The assessment may also involve a more general assessment of your physical and psychological health.

Treatment for gender dysphoria
If the results of?an assessment suggest that you or your child?have gender dysphoria, staff at the GIC will work with you to come up with an individual treatment plan. This will include any psychological support you may need.

Treatment for gender dysphoria aims to help reduce or remove the distressing feelings of a mismatch between biological sex and gender identity. This can mean different things for different people. For some people, it can mean dressing and living as their preferred gender. For others, it can mean taking hormones or also having surgery to change their physical appearance. Many trans people have treatment to change their body permanently, so they’re more consistent with their gender identity, and the vast majority are satisfied with the eventual results.

What?causes gender dysphoria?
Gender development is complex and there are many possible variations that cause a mismatch between a person?s biological sex and their gender identity, making the exact cause of gender dysphoria unclear.

Occasionally, the hormones that trigger the development of biological sex may not work properly on the brain, reproductive organs and genitals, causing differences between them. This may be caused by:

Gender dysphoria?may?also be the?result of other rare conditions, such as:

How common is gender dysphoria?
It’s not known exactly how many people experience gender dysphoria, because many people with the condition never seek help. A survey of 10,000 people undertaken in 2012 by the Equality and Human Rights Commission found that 1% of the population surveyed was gender variant, to some extent.