Through the Looking Glass by Sarah Kemsing 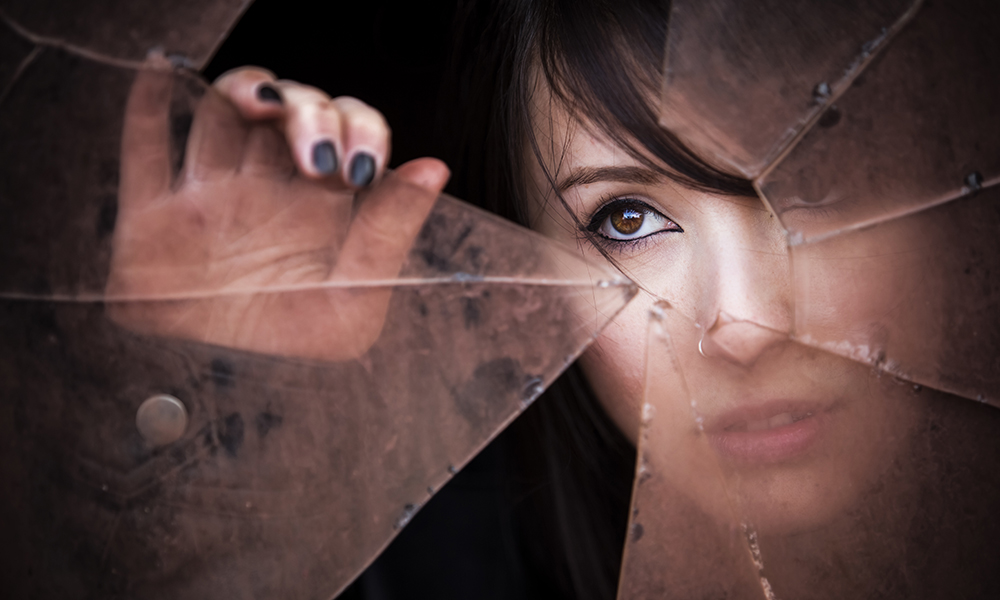 Growing up in East London in the 80?s was tough, especially as a young person suffering with gender dysphoria. Of course, back then I had no idea that was the name for what ailed me; I just knew I was different and that inside, where it really mattered to me I was a girl.

I soon learned to keep that aspect of myself well hidden away from others and constructed a good caricature of what others expected to see. Well when I say it was good it was good enough to pass, generally at least. I learned to scowl and swagger and avoid eye contact like a pro.

I imagine most people don?t see the world in quite the same way that I do, being transgender makes one much more aware of the differences (and sometimes the similarities too) between male and female. I?d like to share a couple of experiences that really stopped me in my tracks and gave me not only pause for thought but a far greater insight into what and who I really was.

The first of these moments was when I began my first attempt at transitioning back in 1998. My brother in law and his girlfriend were very supportive, she was especially helpful being a hairdresser and makeup artist and would come over and do my hair and makeup we went out at the weekend.

It was during one of our visits to a local pub that we were sat chatting and my brother in law commented on how natural I looked as Sarah. He said even my body language and mannerisms were somehow ?right?. He then asked me how I learnt to act so naturally as a woman. I honestly couldn?t remember ever ?learning? to behave this way then it dawned on me – I hadn?t done anything apart from drop the masculine fa?ade I?d been wearing for most of my life. This realization was such a wonderful moment of validation for me and everything begin to make much more sense after that. I really was Sarah, this was the real me, that other person was the fake.

The second example was during my time attending Charing Cross hospital in London, a long and stressful journey down from Norwich, and I would dread those trips. I remember sitting on the tube in London trying to be as inconspicuous as possible and probably doing a lousy job! I would sometimes attract negative attention and those moments made me want the ground to open up and swallow me.

Then one day something different happened, I can?t put my finger on exactly what was different that day, I just felt everything had gone right for once; my hair looked great and my makeup was good, I had a nice outfit that I was also very comfortable wearing. I was full of positive energy and it must have been showing as I saw a woman sitting opposite me smiling at me and making eye contact!

As I made my way through the heart of London towards Hammersmith Tube station I noticed other women making eye contact and smiling. I found the whole thing baffling at first and then I suddenly realized it wasn?t anything special – this was something that women just do! I was walking around London, down the same streets as before, only it was like I?d slipped through the looking glass into an alternate reality; a reality where people smiled and made eye contact with strangers.

I often have to remind myself about these different worlds we live in, how our gender can alter our experience of the same environment, and how wonderful it feels to slip back into the reality where you belong. 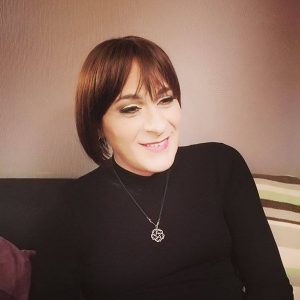 Above: Sarah Kemsing. Proud to be a trans woman.