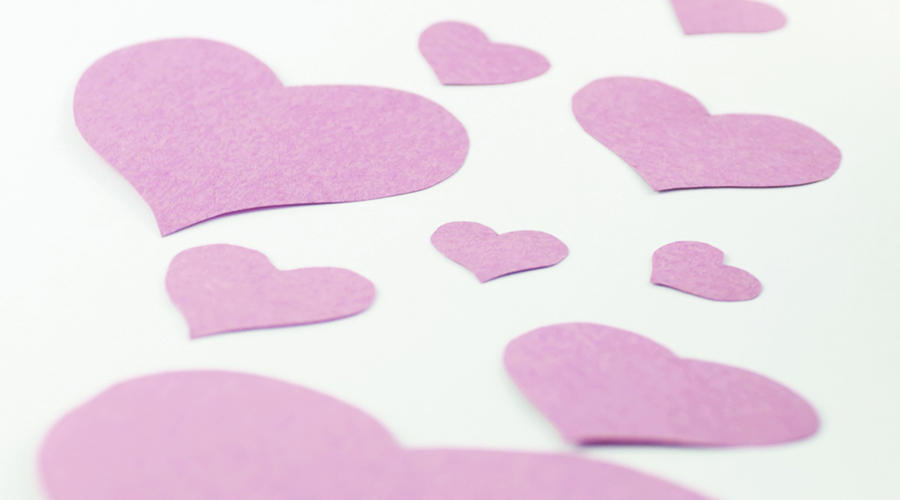 At Born it is a story we hear only too often that family, partners and friend?s relationships break down once a trans person takes the brave step to come out to their loved ones. To promote acceptance and give hope to the trans community we have produced a set of images to tell positive stories of relationships surviving the coming out process. These people choose to support their loved ones through a difficult time when they need support and love the most.

Paula and Maria’s Story
Being chosen for Born’s supportive family and friends campaign was just one of my 2016 highlights. My story starts back to my teens (in the 1970’s) when they weren’t many (if any) high profile transgender role models. I knew there was something different about me and it wasn’t till I was 12-13 years old that I realised I had been born in a body that didn’t match my mind. 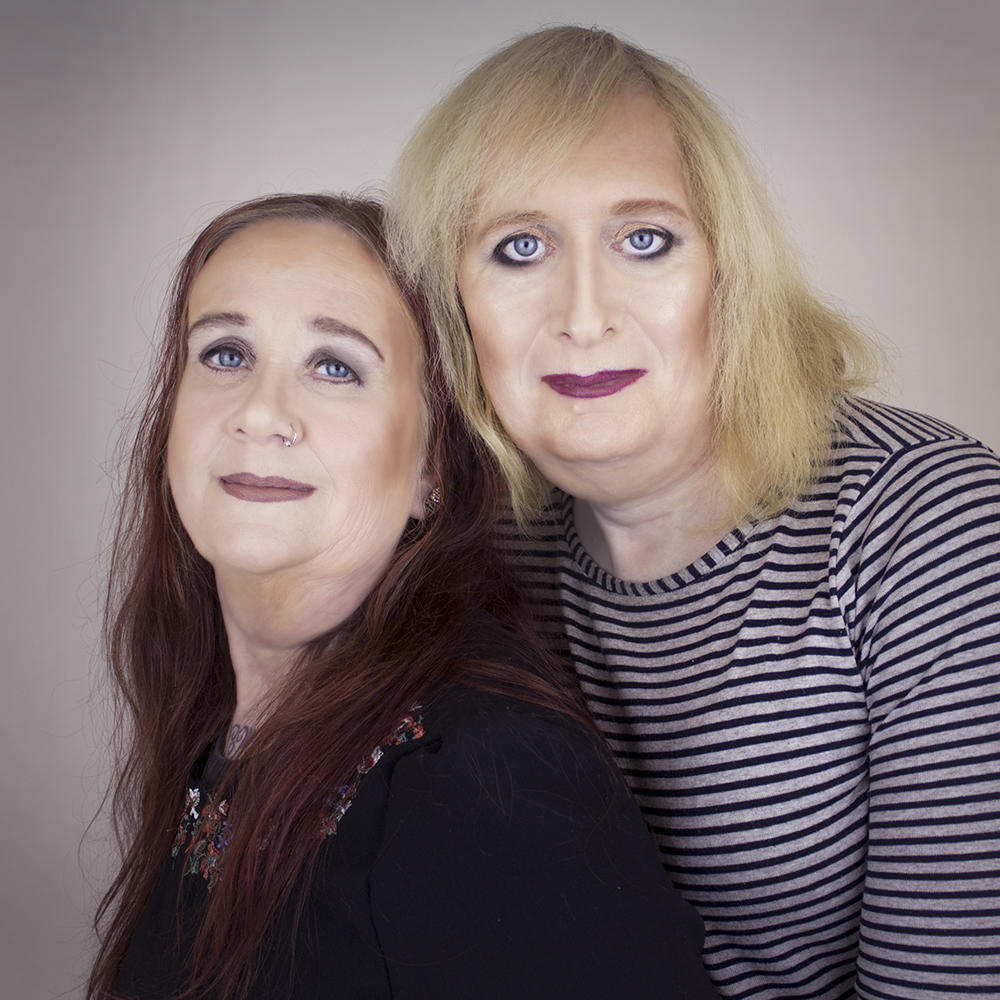 I liked to write, draw and wasn’t particularly interested in playing sports. Through the following years I tried to fit into society’s image of what boys/men should be. I suffered from depression a few times (and know think it may have been because I wasn’t my real self) I was married twice and had four children from them.

In 1995 I started writing to Maria, but didn’t meet her until 1999. We moved in together in 2000 but it wasn’t until 2003 I told her about how I felt. She was understandably shaken, and asked all sorts of questions which I was able to answer. I continued to dress at home but when we moved to Norway in 2008 I put it all on hold.

When we came back to the UK in May 2009, I told my parents, my mum was surprised, but not shocked. In fact her first remark was ?At least I know who to come and see for make up tips?. 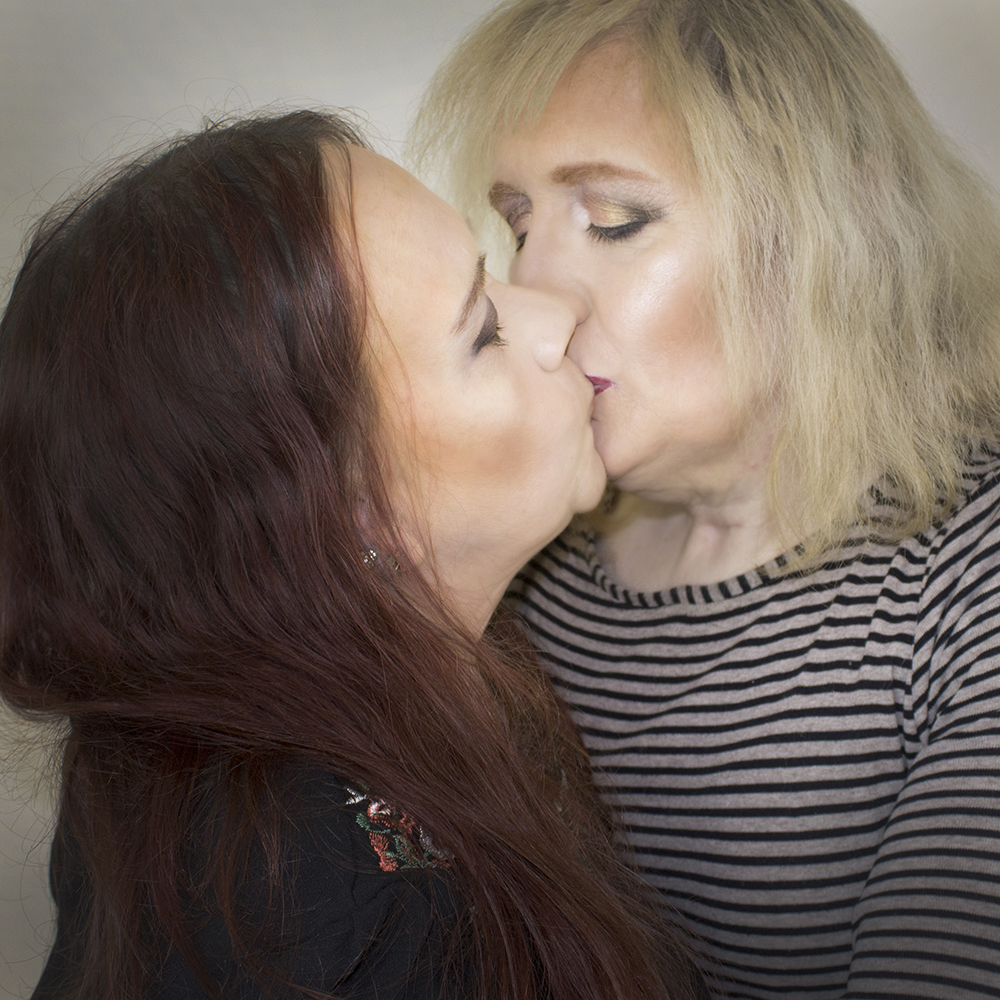 When my younger sister met Paula for the first time she admitted that she’d always wanted an older sister. Everything came to a head when I returned from a weekend to Pink Punters in Milton Keynes. I came to the decision I couldn’t live two lives and decided to see my GP about transitioning.

He was so helpful and referred me to the GIC in Nottingham. I went full time in July 2012 and had my first appointment at Nottingham GIC in March 2013. I had such a smooth transition – all my family, friends and work colleagues were so supportive and asked sensible questions.

I think at my time at Asda Crewe I educated a lot of people about being transgender. In 2014 I transferred to Asda Shirley, and was completely accepted as Paula. In February 2016 I had my GCS, a massive step but one I had no reservations about pressing forward, thanks a lot to the fantastic support from family and friends. 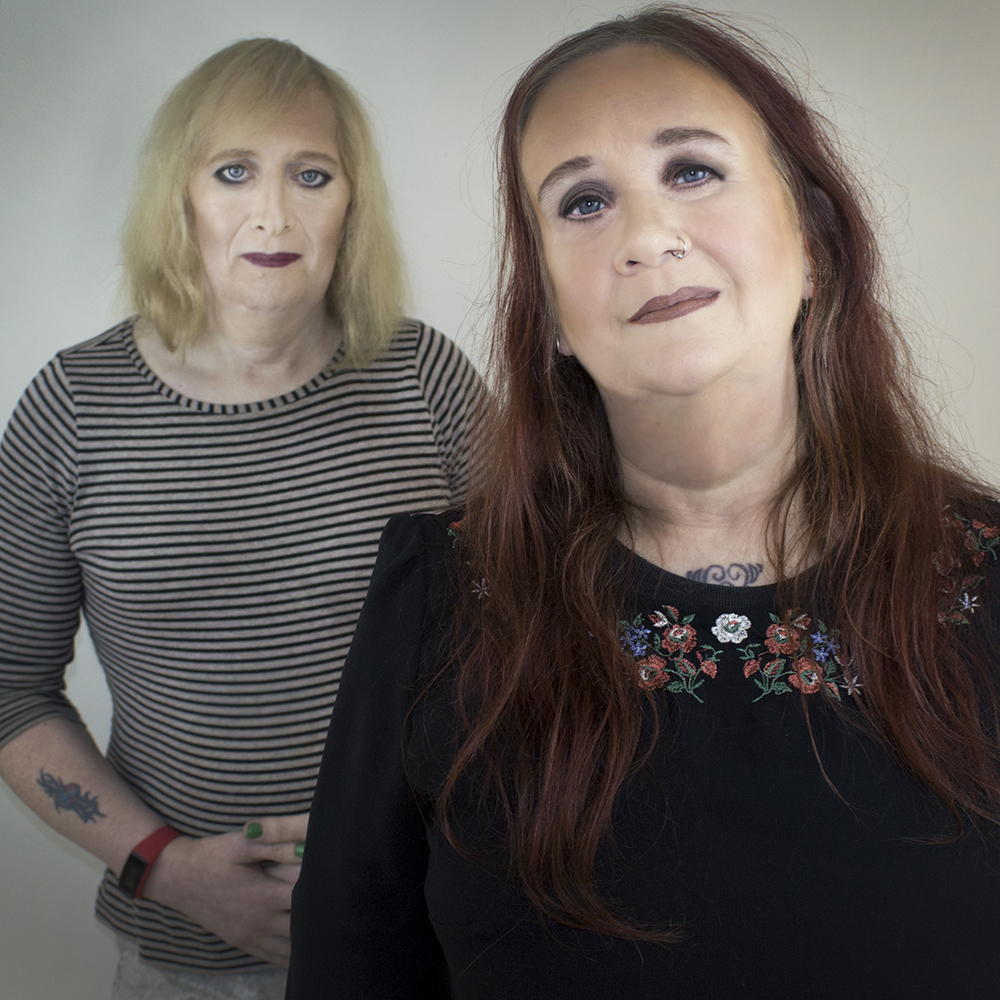 I would say to anybody feeling the same way, it’s a MASSIVE step to decide to transition but you must be true to yourself. If you do take that step, you have to be aware that once made it can’t be taken back, but it DOES get better, you will be happier and a lot of times pleasantly surprised by people’s reactions. I myself am so much happier now that my outside matches how I have always felt inside. One of my favorite sayings is ‘Those who mind, don’t matter, and those who matter don’t mind?. My eternal thanks to my family, friends and anyone who knows me but especially to the one person who has helped me, my soulmate, my best friend and my love Maria.

Do you have a positive story to tell about your experience of acceptance by your family and friends? We would love to hear from you. Please email paul@born.uk.com