My Confirmation Surgery by Mia Bregovic 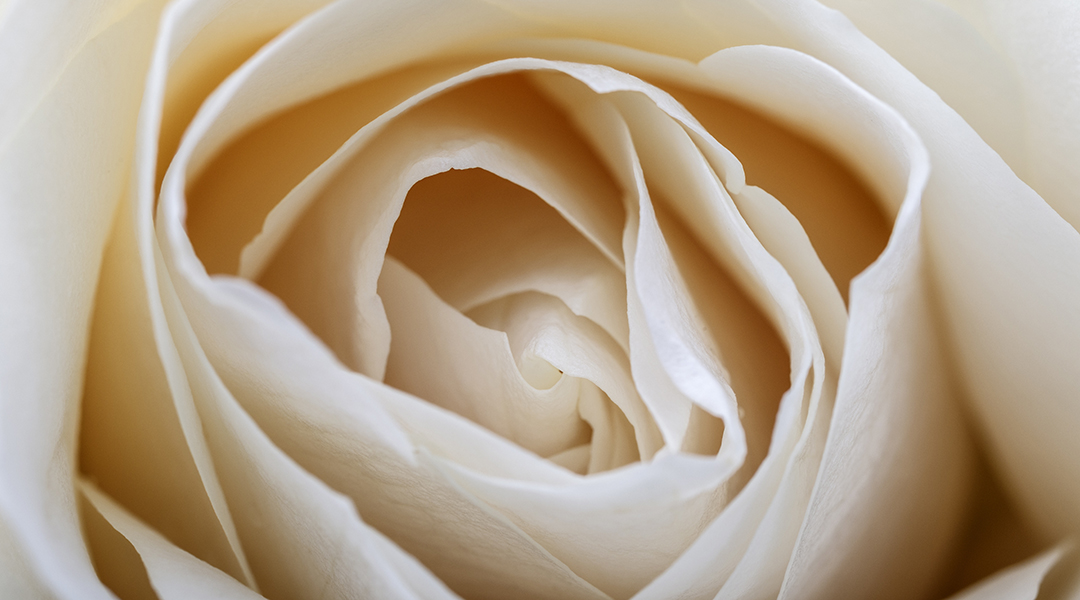 Prior to my SRS I’d fallen down a gender critical rabbit hole and read a lot of so-called feminist discourse on the nature of surgically created vaginas. In these discourses such vaginas were mocked, denigrated and vilified in terms of functionality, appearance and smell.

Nonetheless I persisted with surgery as I felt I had no choice, my dysphoria was so intense that to not have done so would have had increasingly negative consequences for my mental health: even a ?grotesque facsimile? would have been preferable to the genitalia that I then had.

Consequently, I didn’t have great expectations with regard to my surgical outcome: indeed, so ingrained was this negativity that for months after surgery I could not even bring myself to look at the result, preferring instead to dilate by touch rather than using a mirror.

This continued for six months until my birthday when, as a treat to myself, I underwent a body and intimate waxing. After the treatment I was asked if I wanted to see the result: I demurred but the therapist persisted and as she was a personal friend who I trusted I agreed.

A mirror was held up and nervously I looked at the result of her handiwork and instead of the horror show that I was expecting there before me was what I had always wanted, the two crescents of a perfectly formed vulva.

I had deliberately chosen a woman to perform my surgery, reasoning that she would instinctively understand the desire, even need, for an aesthetic result; but nothing had prepared me for how beautiful the final result was, a living testament to both her skill and aesthetic judgement.

Yet still I lacked confidence in my new genitalia, the gender critical monstering of the surgery that was vital to me had become internalised, and I projected this onto my new body: any thought of a lover was out of the question, anyway hadn?t I read that I would be unable to satisfy one?

These feelings persisted until I had occasion to visit a gynaecologist due to a persistent reoccurring urinary infection. After an intimate internal examination her question: ?when was the last time that you had a period?? dispelled any doubts I may have had about my new vagina.

This gave me the confidence to explore my sexuality with a very special friend who I had been seeing since shortly after I had undergone surgery, and his enthusiastic affirmation of my womanhood finally confirmed the legitimacy of my new genital configuration.

I apologise if some of this post might be considered too intimate or contains far too much information, but I think it’s important for woman who are undergoing SRS to know that those critical of the outcomes of such surgery are coming from a position of hate rather than knowledge.

Very few, if any of them, knowingly have any personal experience of a surgically created vagina. Their distaste is ideologically based rather than having any basis in the sensate world. Yes, there are, as in any surgery, very real risks involved in undergoing SRS. Some serious.

The figures for post-surgical complications suggest a figure of about 40%, which might seem high, but as this includes everything from post-operative infection, to an inability to urinate properly, results that can easily be corrected, the success rate is very high.

People and organisations who misrepresent the outcomes of SRS need to take a step back and understand that their witless wittering on a subject about which they have no knowledge has very serious implications for the mental health of women who, like myself need this surgery

For myself, and the vast majority of women who undergo gender reassignment the results are an unqualified success and allow us to live lives unencumbered by bodies that bear no relationship to the women that we are. 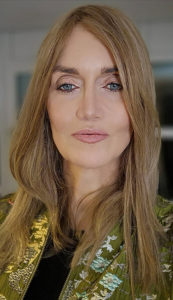