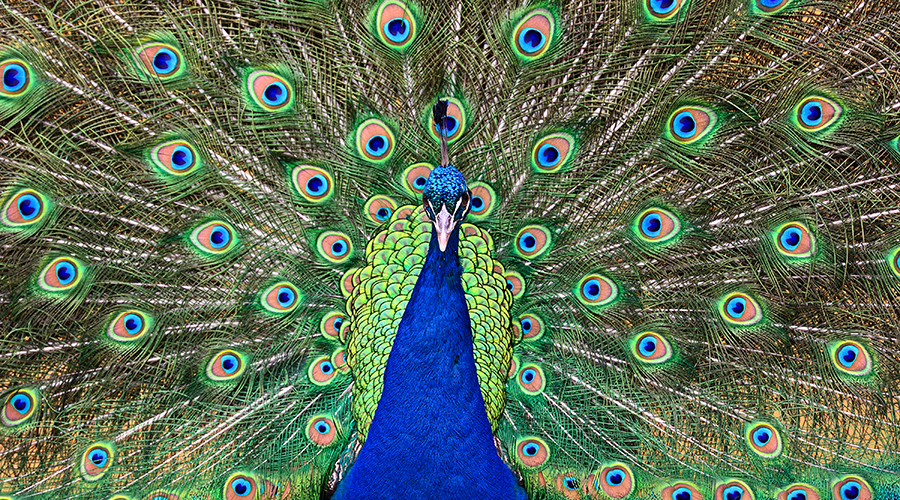 Tinder, the dating app, has recently expanded the genders users can select when setting up their profile.

Previously there was only Male and Female to choose from.

Whereas now, there are over 30 genders to select from, including Non-Binary, Trans Woman and Gender Fluid.

In addition, there is the ability to free-type any gender identity that a user feels best describes their gender.

The choice to display gender is up to the user.

The app also allows users to choose whether they would like to show up in results for women or for men.

Tinder works by showing users photos and profiles of other Tinder users who are local to them.? The user then swipes right to ?like? the person or swipes left to say ?no thanks?.? Users are informed of any ?matches? ? where both people have swiped ?yes?, allowing them to message each other over the app.

In the past, many trans users of Tinder, having had to select male or female as their gender as part of the joining process, have then gone on to explain their gender identity in the profile box.

With the new gender selection field, the 500-character profile box can be used as it is intended, to allow users to express who they are, what they enjoy doing, what they?re looking for and what?s important to them in a relationship.

If you would like help navigating the online world of dating, book a free strategy session with Michelle Manley, our Relationship Coach, and find out how to confidently, and safely, present yourself on dating sites such as Tinder and Match.com.