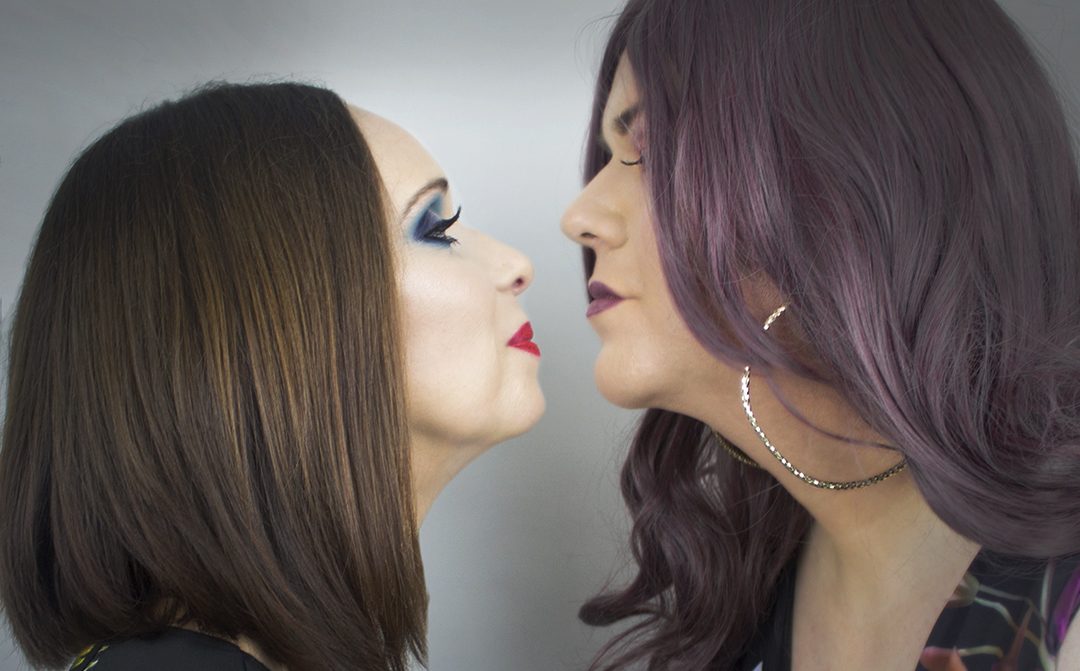 I was born in the late 70?s, several years before the advent of the internet we love and loathe in equal measures, so the feelings I had were confusing and difficult to understand.

I was drawn to trying on women?s clothing and fell in love with the softness of the materials and the idea I could create an illusion of femininity. This is where my story differs from some of the others in that I never had the feeling of being trapped in the wrong body or that I should have been born a girl. For me it was a compulsion, almost a need to do it without really understanding why.

There was nothing to read online, there wasn?t the support, groups, forums or businesses that now cater well to the trans community. At best, you would read a ?Dear Deidre? type article in the newspaper about a woman whose husband had been wearing her lingerie and the horror and fear of what it meant. I kept my dressing a secret from my family and became very adept at hiding clothing in odd places to make sure it stayed that way.

This continued right up to me meeting Sarah through a friend and there was immediately a spark between us. We had a long-distance relationship, 250 miles apart, which we kept alive with weekends together every fortnight, each taking turns to travel to the other. I had very little relationship experience before this so I put my dressing to the back of my mind and believed that having a special someone would help rid me of this desire. We got married in 2008 and not long afterwards Sarah fell pregnant with the first of our four beautiful daughters. 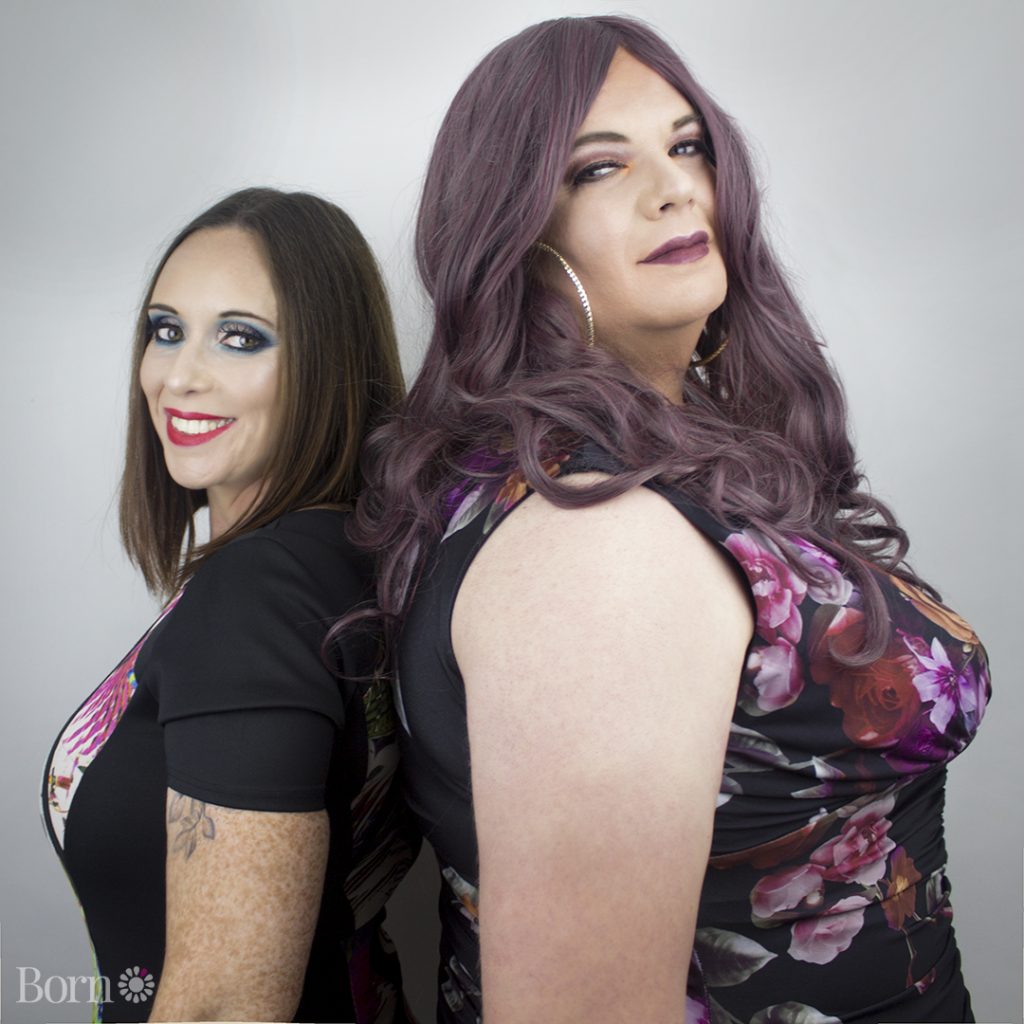 I began ordering the odd bit of lingerie online, having it delivered to work to keep it a secret. It felt wrong to keep it from her, but I had a massive fear that it would end our relationship and that would have been the end of the world. I love her with all my heart but couldn?t bring myself to tell her.

Two years later, while heavily pregnant with our second child (yes, awful timing I know), I found the courage I needed and said to Sarah ?there?s something I need to tell you? ? immediately thoughts were churning around her head that I was seriously ill or I was having an affair ? then when I came out with ?I like to wear women?s clothing? she thought I was joking but then could see from my face that I was telling the truth. It was very emotional, with tears on both sides we talked it through for hours and hours and eventually slept on it.

The next morning, we sat down and picked up where we left off and I assured her that I was not gay, I wasn?t going to change gender and that holds true today. Sarah voiced concerns that people might find out and she came to the decision that, whilst she was tolerant of me privately dressing she didn?t want to be involved in any way. We never stopped talking to each other about how we felt about the situation and Sarah became a bit more accepting and was relaxing a bit more to the point where seeing me in lingerie didn?t horrify her any more.

Over time I progressed from lingerie to nightwear, this was a slow process always communicating, and then moved on to shoes, some dresses and the finally wigs and makeup. 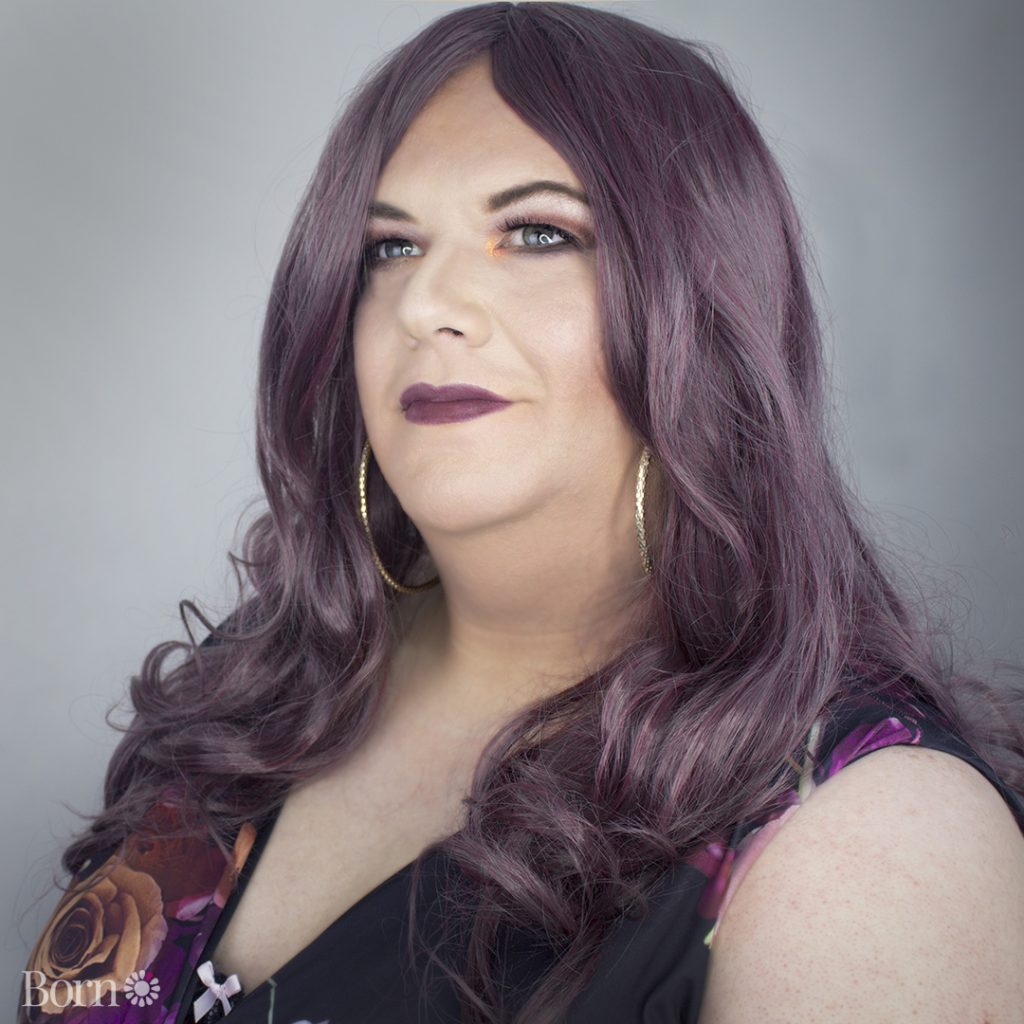 The wigs and makeup were the hardest because that changed my appearance from the Steve she knew, but because my personality and mannerisms never altered this made it easier to cope with. Around this time, I also set up an alternative Facebook account and made some connections and friendships which encouraged both of us to consider going out with me dressed.

Last year we decided we?d go and see the Rocky Horror Show live in Manchester. This was a perfect excuse to try dressing in public. We had a great night as Magenta (me) and Columbia and meet up with some online friends in Canal Street afterwards. I had a few lewd comments from Neanderthals on the way from the theatre to the village but shrugged it off as ignorance.

It was brilliant. This gave us both the confidence to go out again but this time not in fancy dress. I don?t think I could have got the confidence to do this by myself without Sarah and we continue to communicate and compromise with this aspect of our lives. Part of this is making sure this doesn?t take over our life and we still go out as Steve and Sarah. 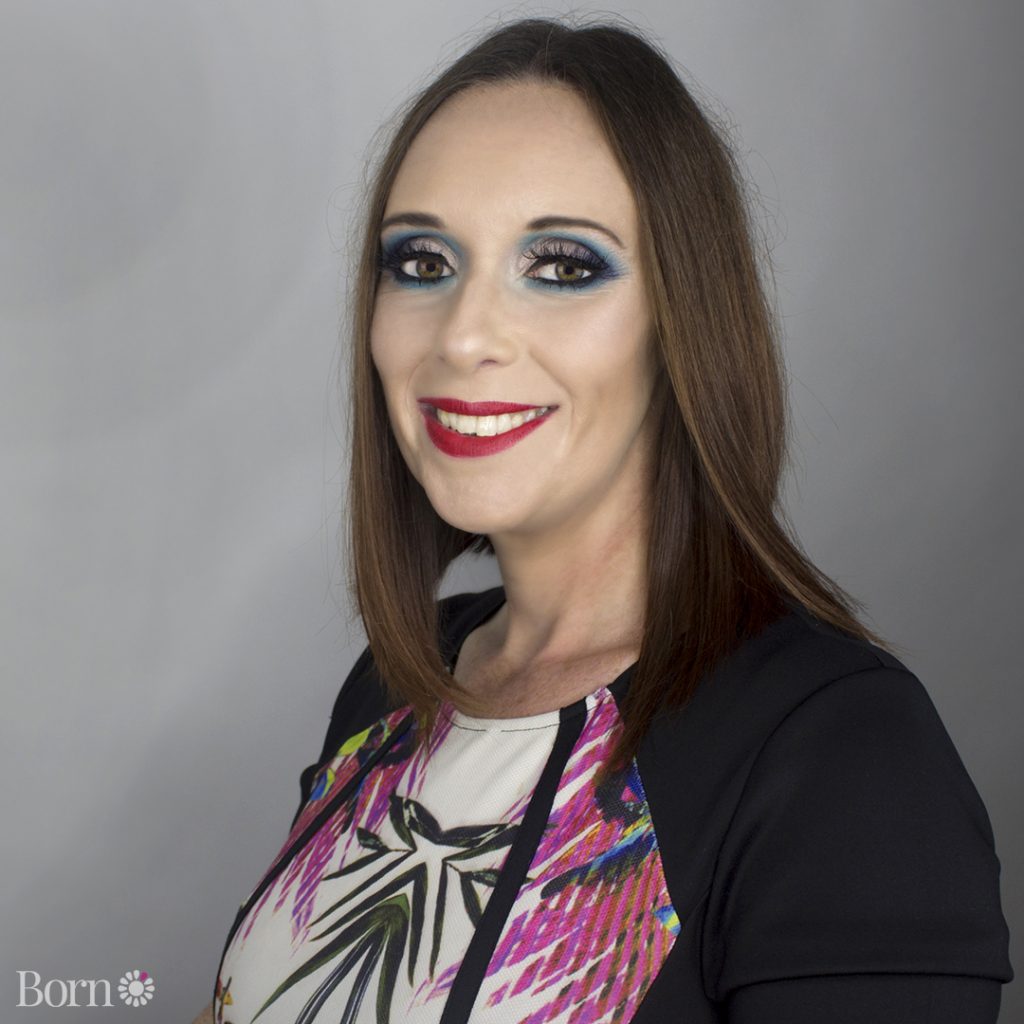 With our 10th wedding anniversary on the horizon, I?m looking forward too many more years together and bringing up our daughters to be understanding and tolerant of other lifestyles and life choices. Ignorance isn?t an excuse, if we don?t teach our children what is right and wrong we?ll never change people?s opinions of the LGBT community.

Born would like to thank Roxy and Sarah for sharing their story with us and our friends. We hope this story helps you to find strength. If you have a story to share please send it in to Paul Heaton on paul@born.uk.com. Thank you.